Please assign a menu to the primary menu location under menu

Moving from one part to another part in Singapore mostly happen through metro and different rail or bus line. A wide range of public transport is facilitated by common man for travelling in Singapore. Government has provided best possible moving services by subways and substations of different metros or mass transits. Singapore ‘s common man transportation depends on mostly buses ,taxies and MRT Or LRT transportation system. These are particular moving trends are used by public in Singapore. 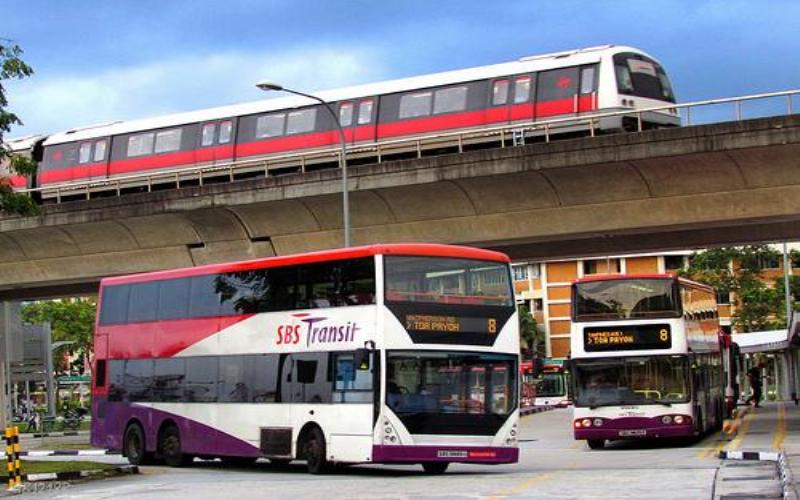 The buses around Singapore will operated by two main functions under the supervision of local administration. SBS transit allows particular red and white buses which are using for intra city travelling. Another system which is known as SMRT which equipped with yellow colored buses for traveling around town. These two of them having different routes and work under their specific networks. These system were designed to cover each city and town of Singapore metropolitan state.

These municipal buses are scheduled in different timings of day like from 5.30 am to mid night and can be extended to night amenity also which mainly called night riders or owl night but its requires more fare than morning charge its cover $1.50 to $3.00 range when you want to avail travel facilities over mid night service otherwise ticket price are ranging from 67 cents to 1.58$ in administrators seeks to provides all modern prerequisites for all travelers. Buses which are used for moving fully equipped with advanced technology and pure comfort.

The feeder buses are run along with one housing scheme to local bus terminal this service charges quiet 67 cents for each ride. The bus plus also added in Singapore transportation in order to allow more convenient and lesser in time facility.

Buses are resumed to be most popular part of Singapore’s transportation because lack of MRT extension among every town of country while buses are significant bit of each city of Singapore. You could have love hate relationship with Singapore bus system due jam pack crowd along your most need hours. They must be late because of traffic conditions but despite of all buses are still most loving and usable transit among all Singaporeans. 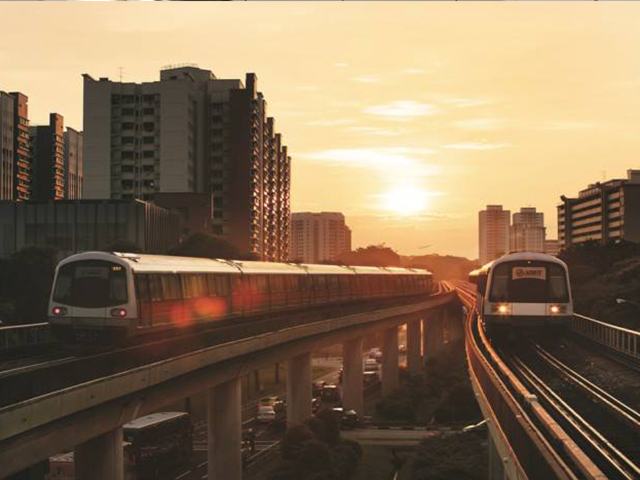 Mass transit and light transit were added in Singapore transport system it may 1982 that’s project high budget which was more than $ billion dollars and extended to this system was establish to facilitate more journeyers along Singapore. That rail stations were constructed in order to attach northwards and southwards stations between woodlands and Jurjong cities. After some this rail line system were launched to connect newly developed residential areas of Punggol and Seng kang cities to lower Singapore.

CCL were established in 2010 in order to provides more travel prerequisites to travelers because its cuts time consumption and became appropriate solution for traffic jam stuck or difficulties in reaching on desire destinations. Its helps commuters to bypass engage routes during peak hours like city hall and royal places. This scheme was costing more than 6 billion and was built in three years ago.

CCL are consisted of different directionally connected lines in which east lines are joined to west terminals while west inter link to east on the same hand south linked with north but terminal ended on south again hookup to east line and south were inter charge to west in account complete circle lines around city.

The circle line is totally underground and associated with all leading radial linkages of city terminals. MRT has been completed since 20 years but regular check and fix policy has to maintain its functions and performance till now and became really hard to find out that this system were started at that old time.

Huge numbers Singapore’s people are no longer memorize without MRT system. They consider Mass Rapid Transit as vital tool for traveling activities.MRT has distinct value in moving down areas of city like Orchard Road or the Central Business District, these routes are famous for jam pack traffic so MRT plays sufficient role to get in on this areas of city without being so worry about traffic problems.

LRT (light Rain Transit) as well added into previous rail structure this network is not similar to MRT due its service are only for intra town travelling. Passengers are need to move from MRT to LRT if they want to get inside of town According to recent updates LRT system only serve in major cities of singapore like bukit Panjang, Sengkang and Punggol housing estates and need to be launch but this suggestion is under discussion among authorities .

The highest purpose to implement train traveling is to avoid crowded roads and train super benefit is to bypass it whether how much traffic congestion being found over there. Another advantage to avail MRT or LRT services is pay very low price for these high level comfort facilities which are much cheap in cost if we compare them from train fares of other countries.

These metro trains are fully crowded at peak hours but will provide you super pleasant ride due to appropriate maintenance and facelifts its gives ultra pleasure to each passenger who travels through them. 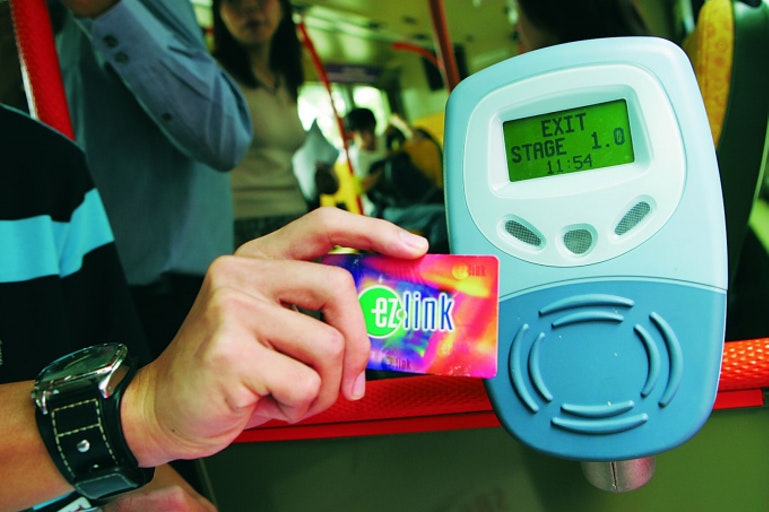 Ez-Link is travel card which is newly evolved service in Singapore Rail Way and Buses Network this card is same as your debt card in shape and size it reserved valued card like phone card but despite of phone card microchip installed in that card which restore your record of charging and restoring credit usage. Card readers are installed at ever bus or rail terminal electronic machine will deduct required amount and will issues tickets to your wanted destinations. 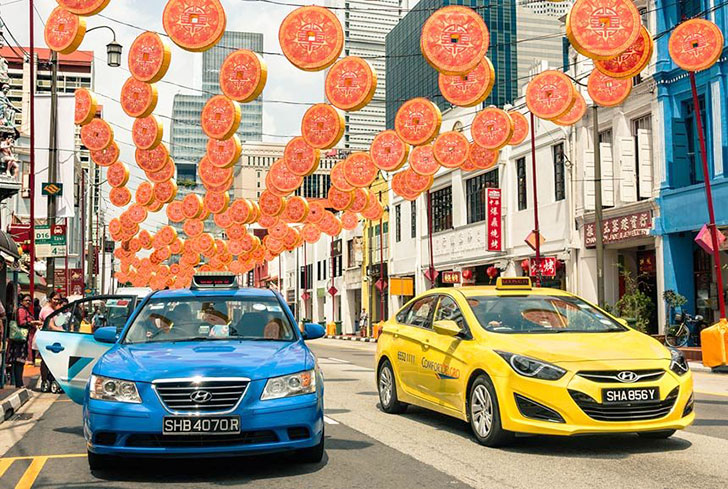 Taxis Arrangements in Singapore are mostly surrounded by eight famous companies in all over country. These are available at every corner of each city. These brands are named as prime taxi, and comfort transportations are more well known than others while few label as Premier taxi ,Trans-Cab Services, prime taxi or smart automobiles, city cabs etc.

They charge amount according to their meter measurements this obviously fair system to charge. Taxis are provide comfort travelling, privacy but unfortunately they aren’t be pocket friendly

How to Prevent Your Car from Being Stolen 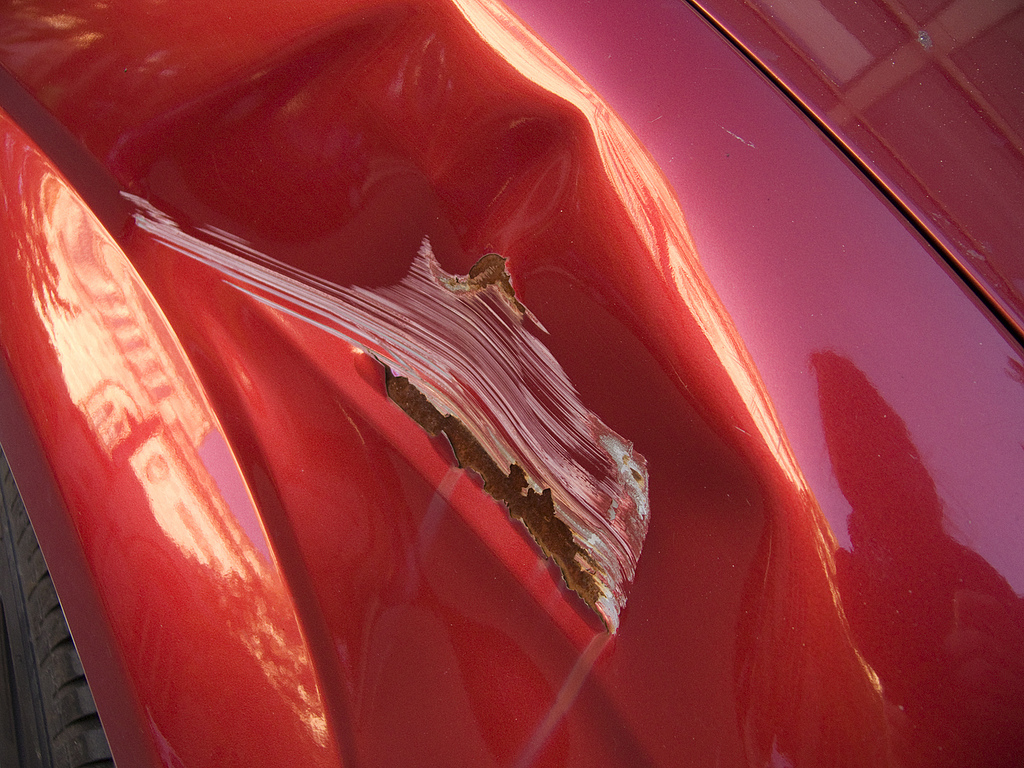 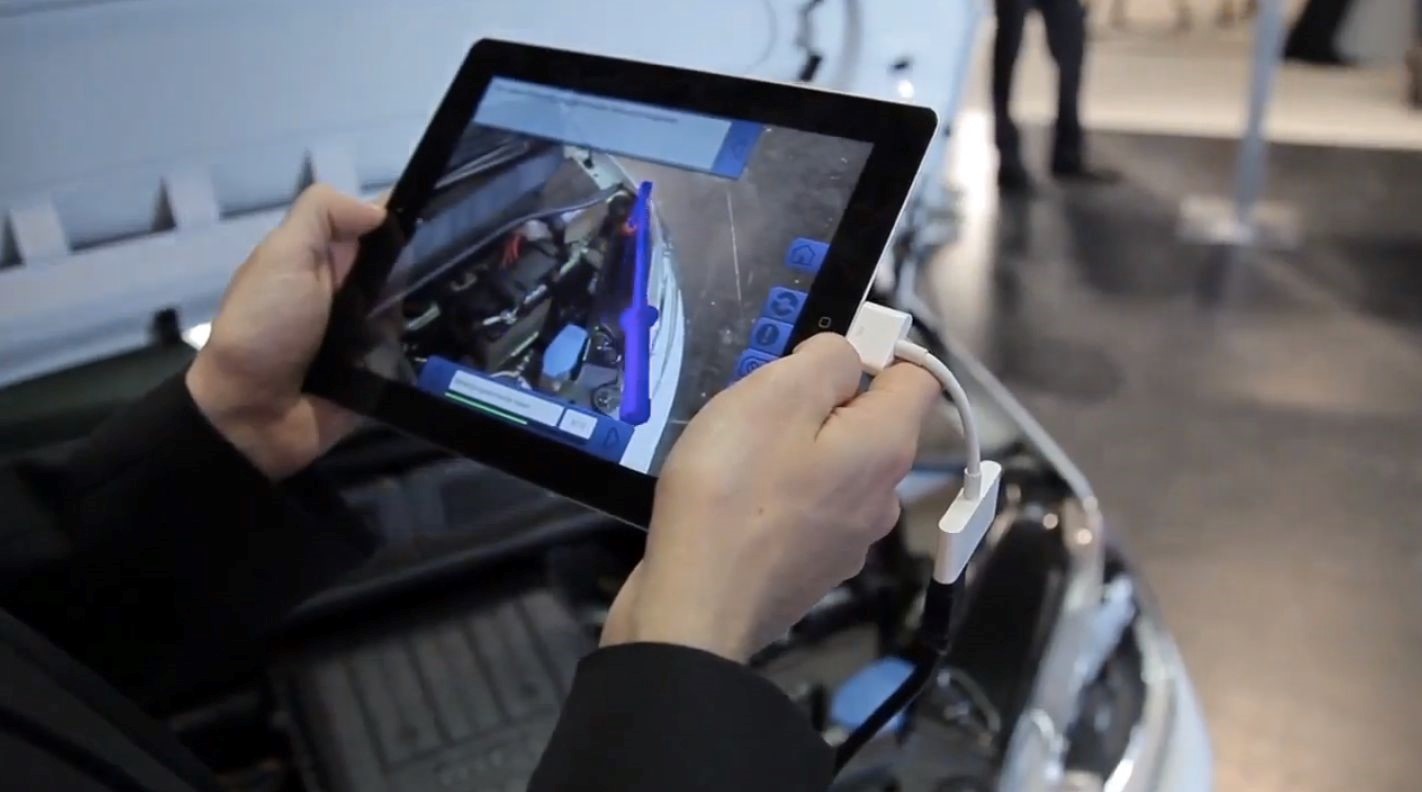 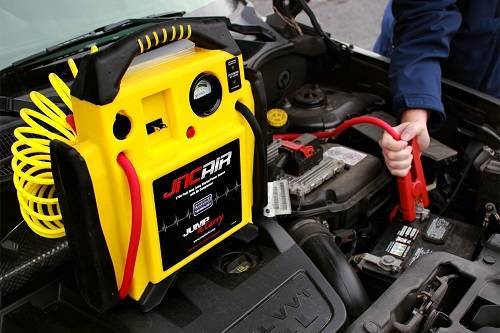 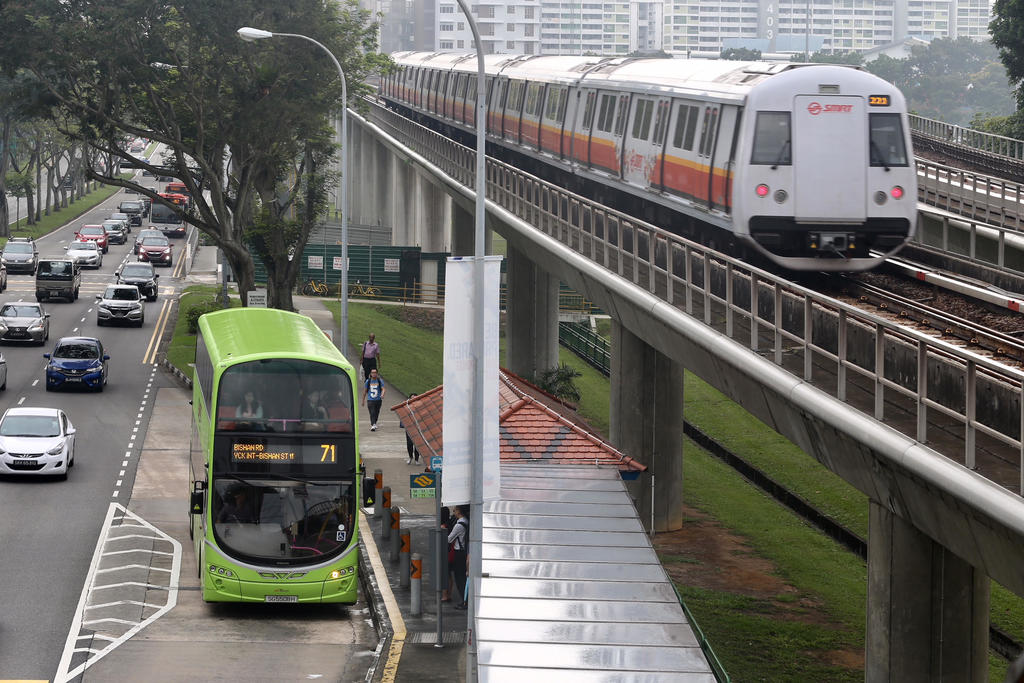 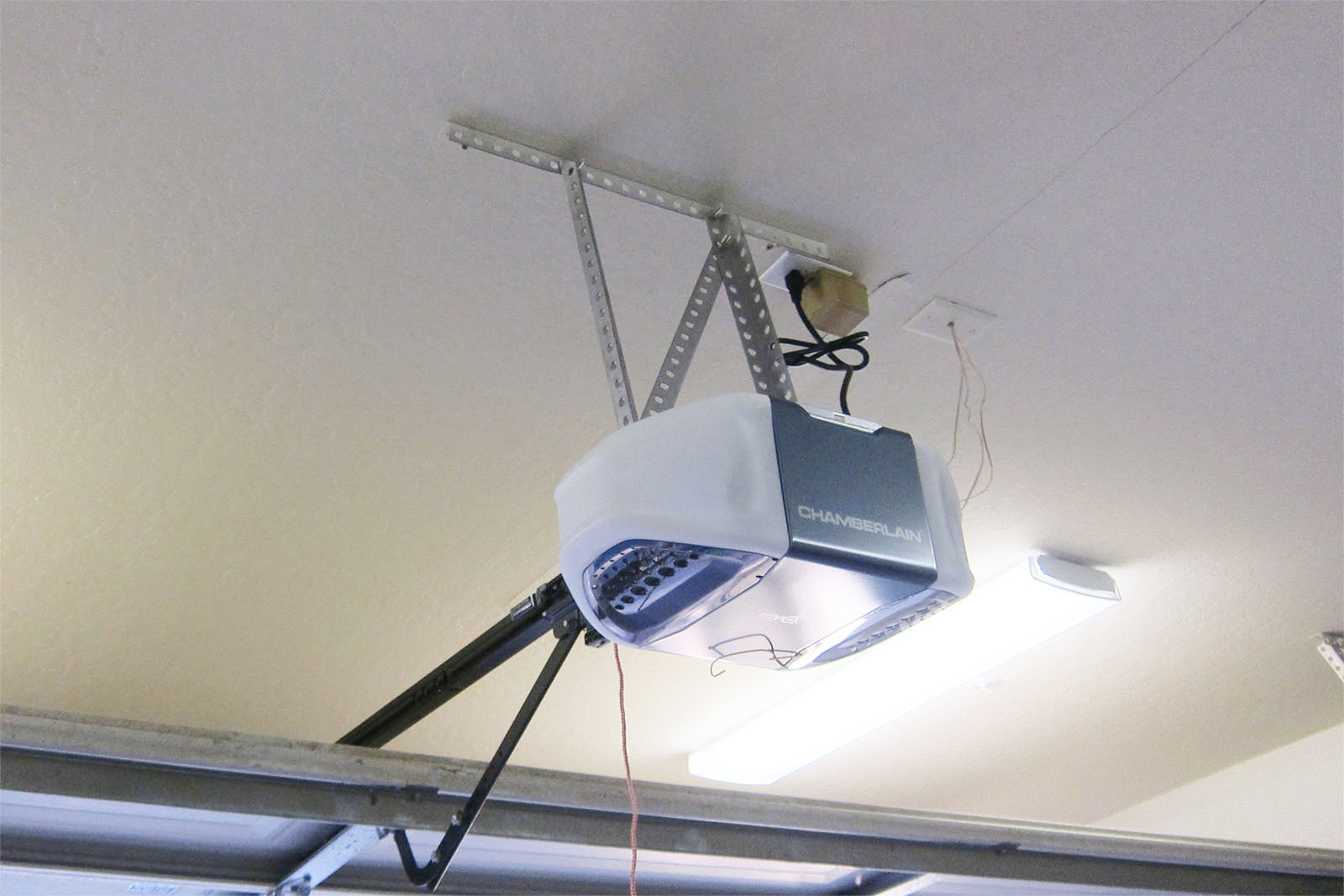 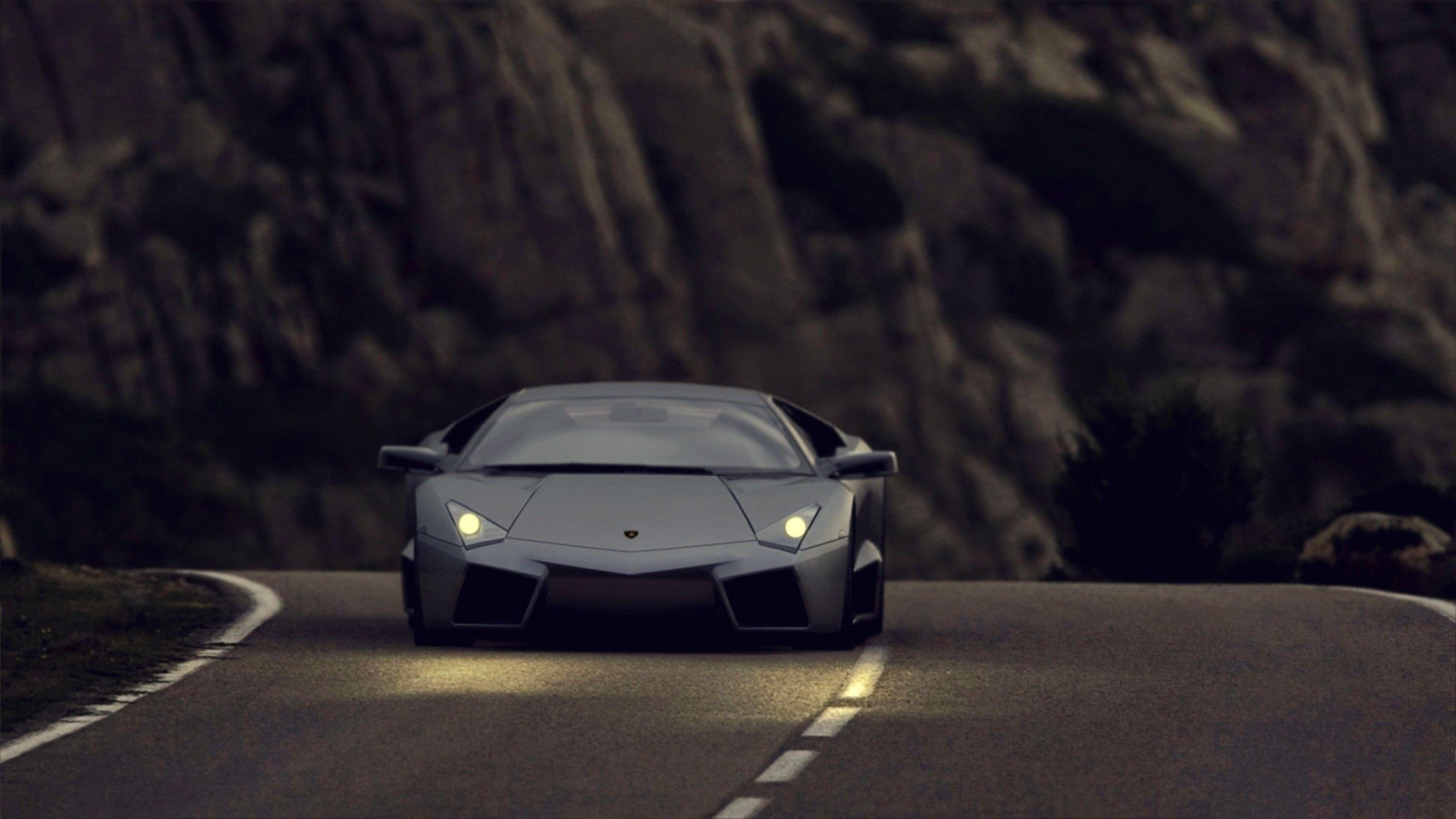 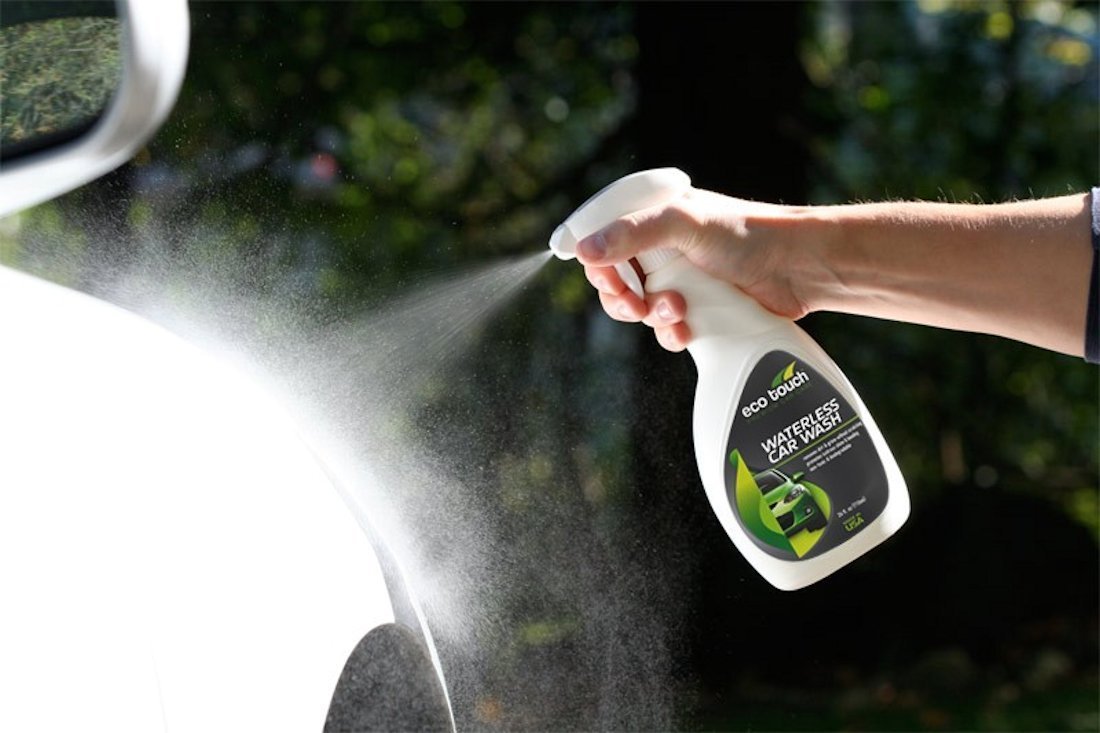 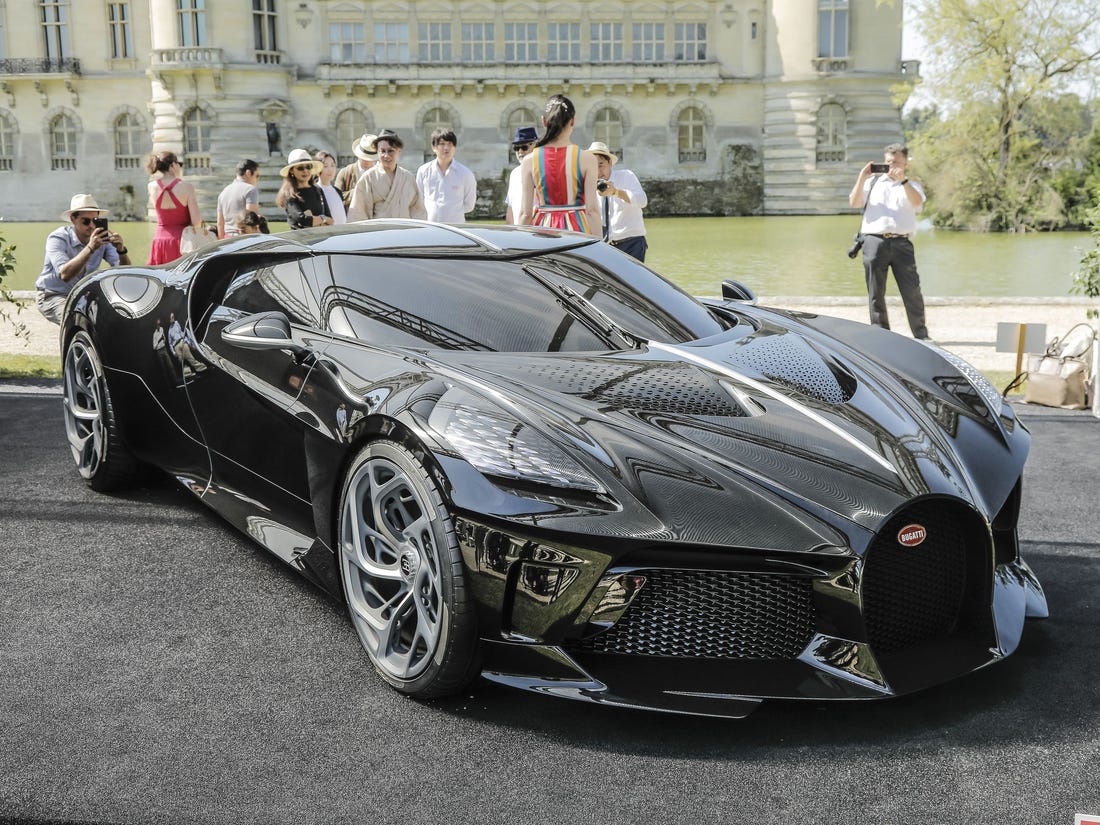